Glow in the dark powder

Glow Worm™phosphorescent powders can be added to Smooth-On liquid plastics, rubbers and foams to create castings that glow in the dark after being charged with light. Choose from either green or blue.
What sets Glow Worm™ powders apart from other glow-in-the-dark powders? Used as directed and after being light charged as recommended, castings made with Glow Worm™ powders will glow in the dark at least 10 times longer than other glow powders.

For best results, use Glow Worm™powders with a fast-curing translucent resin such as Smooth-Cast® 325. The fast curing resin allows uniform filler dispersion throughout the finished casting. If the resin system is too slow, fillers may settle unevenly in the finished casting.Glow Worm™ powders can also be added to translucent / clear silicone rubbers such as Dragon Skin™ or EcoFlex™ Series for glow in the dark props that are soft and flexible. Glow Worm™powders can also be blended to create additional finished effects.

Directions for Use – Pre-mix all liquid resin, rubber or foam before dispensing. Store and use all materials at or near 23°C. Glow Worm™ powders must be kept dry (see ’Guarding Against Moisture’ section). Use with adequate ventilation. Read and follow directions for material used to mix with Glow Worm® powders. The following example features SmoothCast® 325 (A+B) mixed with Glow Worm® powder. The powder must be thoroughly dispersed into a two component liquid resin or rubber to a uniform consistency.

Lower Your Cost Per Casting - Glow Worm Powders are Expensive: Mix small amounts as directed above and brush layers into a mold to coat the mold cavity (known as a face coat or gel coat).

The glow effect will be the same vs. a solid casting and material cost will be greatly reduced.

Guarding Against Moisture – All powders will absorb atmospheric moisture over time which will react with urethane resins. If you notice a moisture reaction between resin and powder or suspect that your Glow Worm™powder contains moisture, you can remedy by spreading powder evenly over a metal cookie sheet at ¼” (0.6 cm) thickness and bake in oven for 4 hours at 150° F/60° C. Allow to cool before mixing powder with resin. Store powder in a tightly closed container in a cool, dry environment with a desiccant pouch (available at your local hobby/arts and crafts store). Replace used desiccant pouches every other time you open container.

Glow Worm™ Powders are up to 50% brighter than the competition. 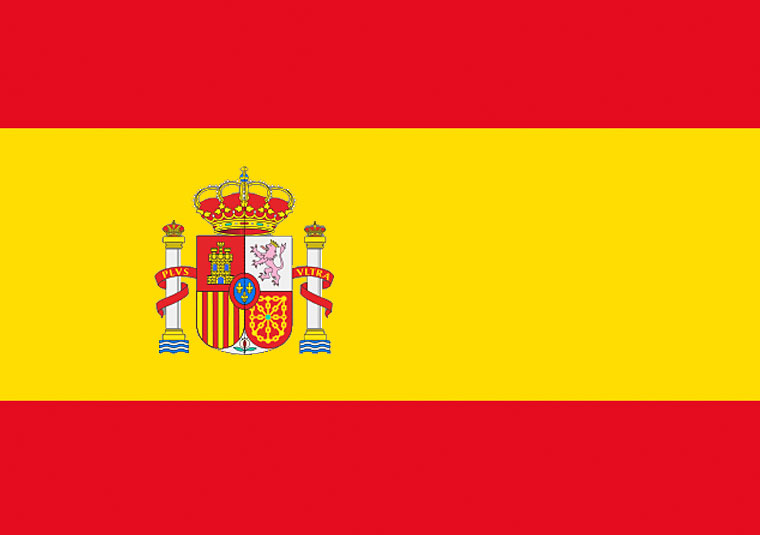 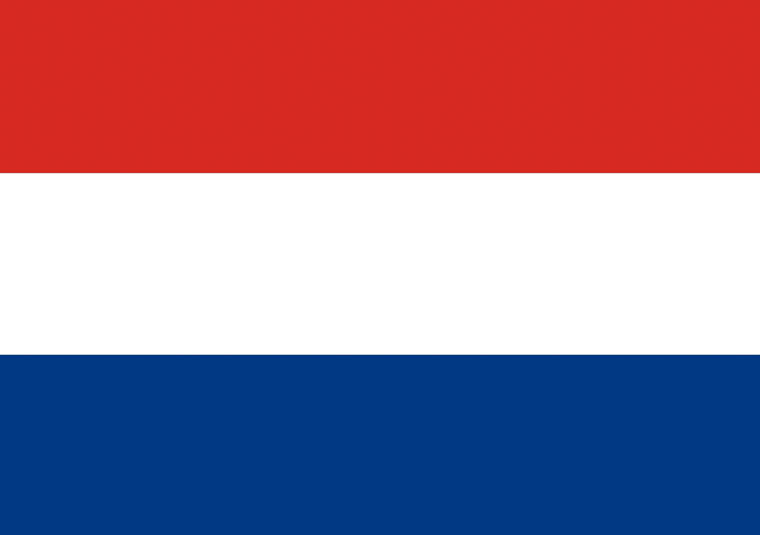 One effect of the pandemic is a worldwide shortage of raw materials. As a result some products may be temporarily unavailable or scarce and prices are skyrocketing. We are on your side and try to minimize those negative effects where we can.
your team FormX

FormX - your one stop shop for molding, casting and 3D-Design